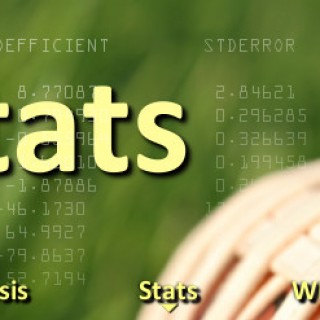 For those who intuitively understand that NFL coaches don’t go for it on 4th Down nearly enough; for those who suspect the Packers are overhyped; for those who want to ignore the noise emanating from Bristol, Connecticut and get some real analysis — we recommend an exceptionally smart site: AdvancedNFLStats.com. 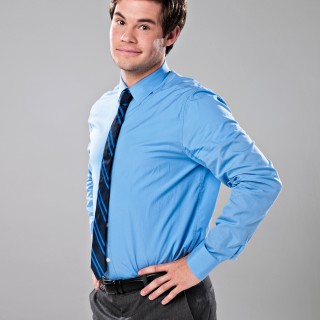 Every cast member of Comedy Central’s hilariously stupid (stupidly hilarious?) “Workaholics” is funny. One of the improvising newcomers is especially funny. Adam Devine, a standup comedian from Omaha, has got the magic. The comedy magic. His tone is just right: ironic but not too ironic; smart but ignorant. He’s one to watch.

Participatory democracy! The White House is now allowing citizens to propose petitions — “Reduce Student Loan Debt,” “Legalize Marijuana” — through the administration’s Website. If a petition gets 25,000 signatories in a month (it used to be 5,000), the White House will issue an official response. It’s a fun way to pretend that every American’s... 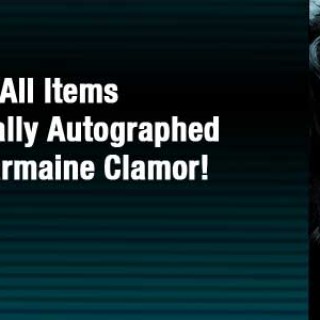 Esperanza Spalding. The Buena Vista Social Club. Charmaine Clamor. And now the official home of those whose ideas transcend 140-character limits. IES, founded by a couple of cats from what used to be known as the music business, specializes in building Websites and direct-to-consumer Web Stores that work. And look nice. 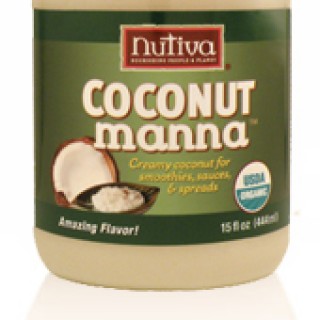 For dietary aesetics who crave stuff that’s creamy, crunchy, chewy and generally as delicious as it is nutritious, the products offered by Nutiva are remarkably satisfying. No soy. No gluten. No dairy. No hexane. Yet…satisfyingly edible. Spread some coconut manna on your sprouted Ezekiel or sprinkle some cracked hemp seeds on your yogurt. And feel good. 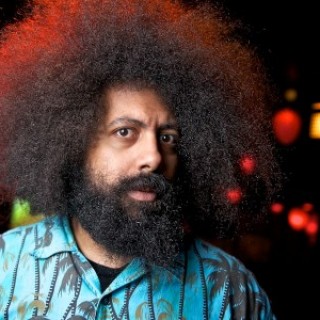 Comedian? Musician? Glorious freak? However one tries to describe what Reggie Watts does, no standard category seems to be quite apt. He’s creating his own category.  A friend calls him “the Bobby McFerrin of comedy.” We call him the most interesting improviser we’ve seen in years.

Can computers generate true randomness? Yes, say the folks at Random.org, who use binary “noise” to produce a state that is thought to exist only in nature and theory.  They provide free random drawing services, and some strangely compelling notes on numbers and the universe. We use them with confidence. 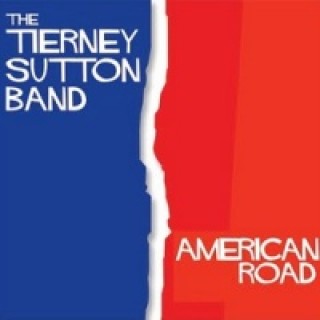 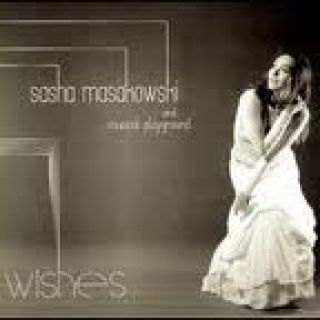 Imagine the musicality and tonal precision of Gretchen Parlato but with more soul, more meat. On her latest recording “Wishes,” New Orleans singer Sasha Masakowski does Brazilian, and swamp funk, and jazz, and basically whatever she wants. And it’s all good. 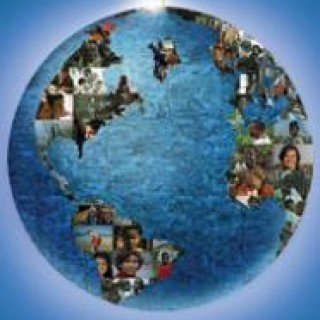 As our species hurtles toward extinction, a beautiful documentary reminds us that seemingly powerless individuals on every continent have the power to change the course of history. Especially children. Especially smart Indian children. Climate of Change is the most hopeful film we’ve seen about a situation that often seems hopeless.